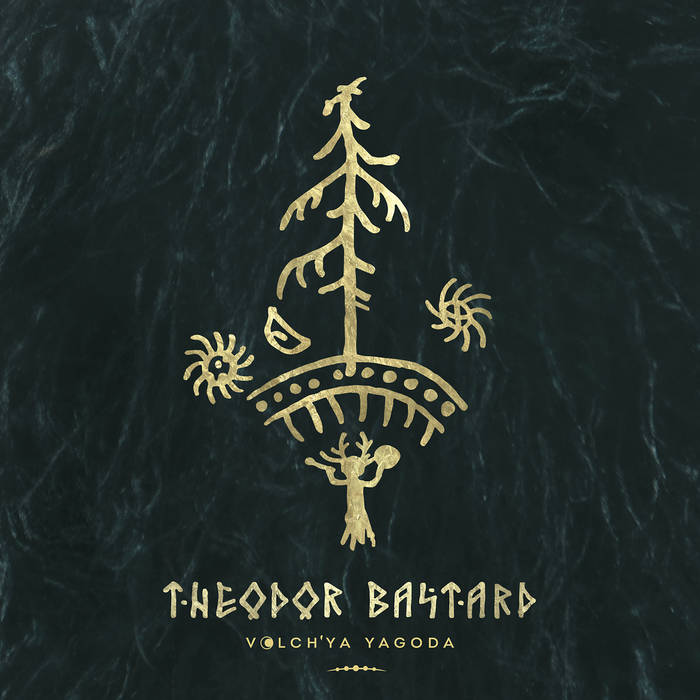 tobias_rieper Just what I wanted in the new album. It's darker, has more folky songs and the sweet female singing takes centerstage; to melt whatever happens to be on your Buttirbrot! Urzala was the first song that gave me goosebumps and quite a few times I just had to smile. If you fancy stuff like Wardruna (but prefer female vocals) or Heilung, you will find something here, too. Favorite track: Kamen, Sneg, Metal.

Son of the Morning

Track 12 Fjorn Gaden is hidden track (available for download only).

The multilayered and unpredictable album Volch'ya Yagoda inherits the band's recognizable multigenre approach where psychedelic trip hop combines with cinematic instrumentals and archaic world music meets modern technological electronics. Theodor Bastard combine Russian texts with glossolalia and shamanic spells as easily as they change instruments on stage. Yana Veva and Fedor Svoloch compose music not only within the band, they regularly record soundtracks for popular computer games. Over many years they have sharpened the art of weaving complex sound canvases where the listener feels like in a labyrinth.

From album to album Theodor Bastard carefully and masterly combine many different exotic and traditional instruments. Volch'ya Yagoda is no exception. The special northern atmosphere of the album is created with Nordic nyckelharpa and jouhikko, primeval flutes created from tree roots and shamanic percussion. And as always, the leading role in the album belongs to the voice of Yana Veva, exciting and bewitching by its deepness.

Volch'ya Yagoda takes the listener to the cold and twilight realms of marshy swamps of taiga and mossy tundra, to unexplored places where the earthly plane and the spiritual world are separated only by a very thin ghostly veil. For over twenty years Theodor Bastard have been known for their amazingly serious attitude to the world beyond that very frontier.

Collector's edition of the album is released in a limited edition of 500 copies in a 4-panel digipak in original slipcase. The CD edition also includes an 8-page booklet with illustrations for the album.